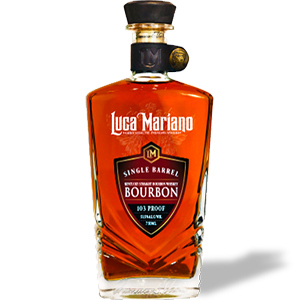 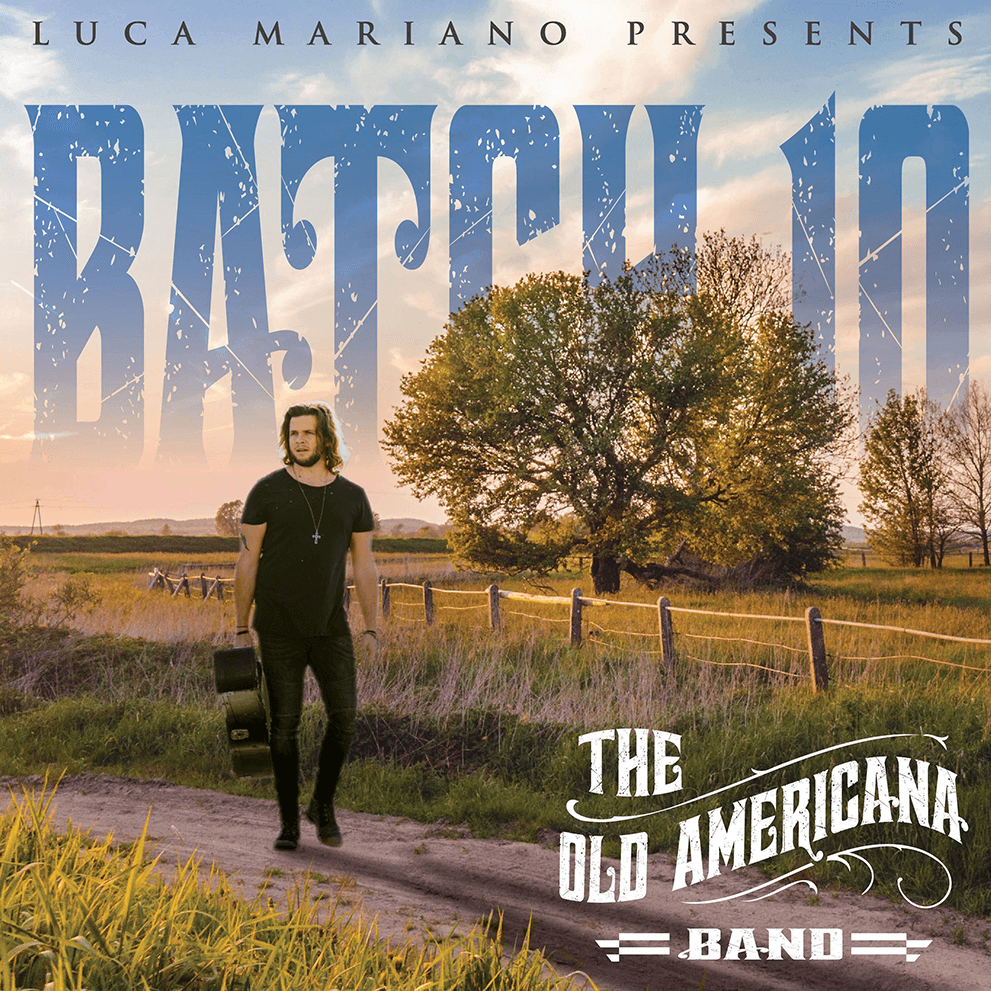 ‘Batch 10’ is the newly released single by Nashville country and folk group ‘The Old Americana Band’. With several different batches of music spanning back to 2019, the band have gained a steady following over the past few years, with over 12,000 listeners on Spotify. Their live performances are being deemed a once in a lifetime, top of the shelf experience for country music lovers.

Batch 10 entails two singles, ‘Juanita’ featuring Kenny Fuller, and ‘Drinking Up a Good Time’ with Alexis Gomez. Each emanate a quirky and fun atmosphere that is bound to give the listener’s ears a good time. The first single ‘Juanita’ has a hidden meaning. Juanita is a female name of Spanish origin, it directly means ‘God is Gracious’. This ties in well with the harmonious tune that it is paired with. The single is reminiscent of old American country songs; you can almost feel the great warmth from the camp fire and the smell of luxurious toasted marshmallows. The upbeat, joyous guitar melody is like a warm embrace, and Kenny Fuller’s voice is a sweet symphony that puts the cherry on top. For any country and folk music fans this track is a go to. It will fill that country music sized hole in your life and add an extra side of fun to go with it.

The second track from Batch 10, ‘Drinking Up a Good Time’ features Alexis Gomez’s angel-like voice. A guitar instrumental intro begins the song, then we dive into the depths of a rock and country music mix. Gomez brings the nostalgia of powerful female rock voices onto the track, and with remnants of the likes of Ann Wilson and Joan Jett this song does not disappoint. A blend between old country and 70s female rock is an unusual selection, however this track pulls it out of the bag and makes it mainstream.  Of the two tracks on the single, this is a personal favourite. The folk undertones and heavier rock overtones make the song an unlikely hit but somehow the perfect crowd pleaser.

The two-track single by ‘The Old Americana Band’ has two contrasting songs paired effortlessly together. They share a fun and lively nature. They are a bounce around and dance sort of duo. They are a get up and sing at the top of your lungs in front of your friends pairing, and they ensure that there is more like this to come.

The bands following will no doubt grow in the coming years and we will be hearing a lot more from the Nashville country group.